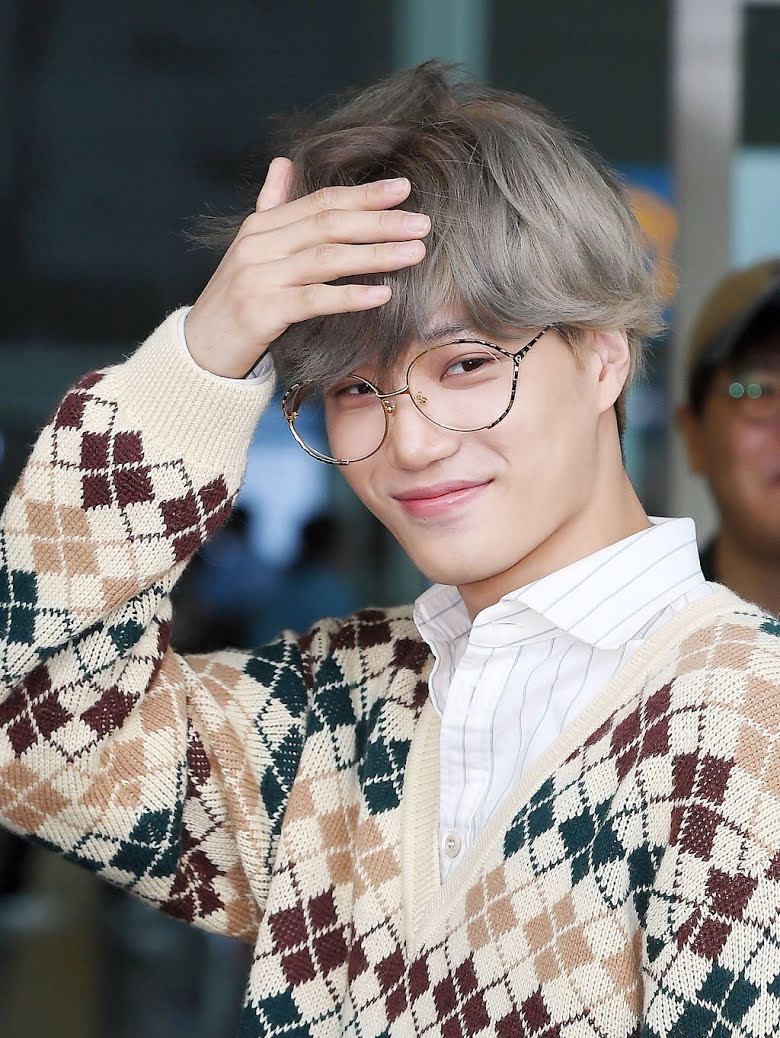 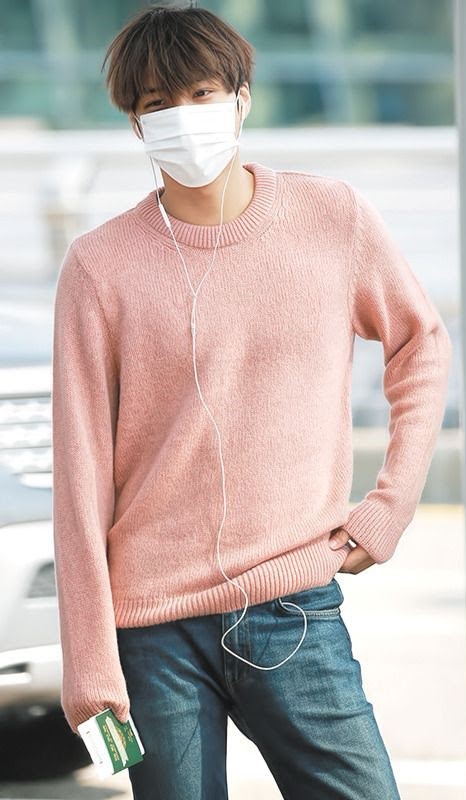 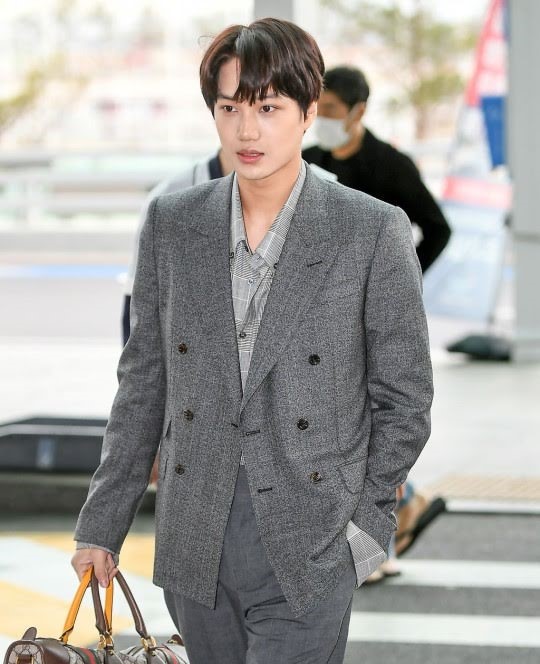 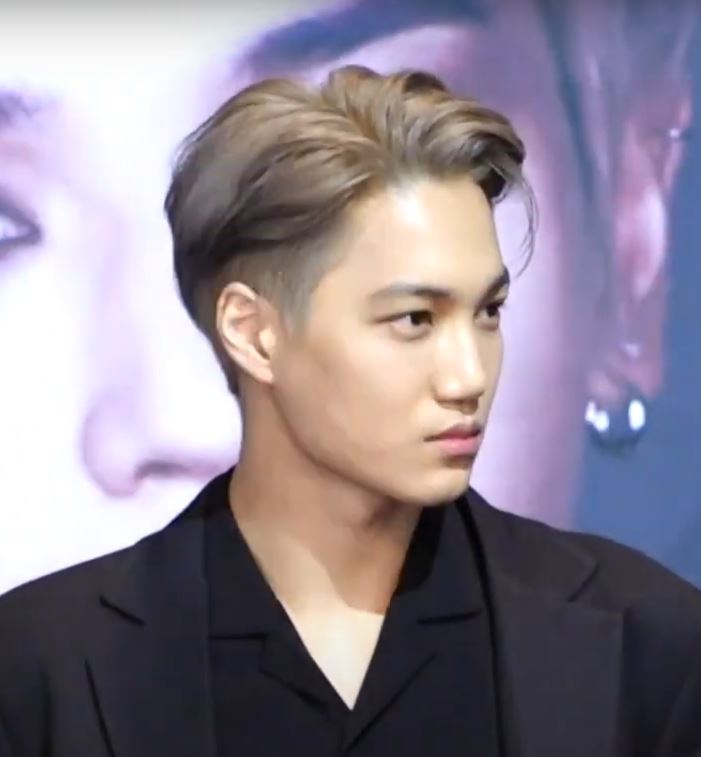 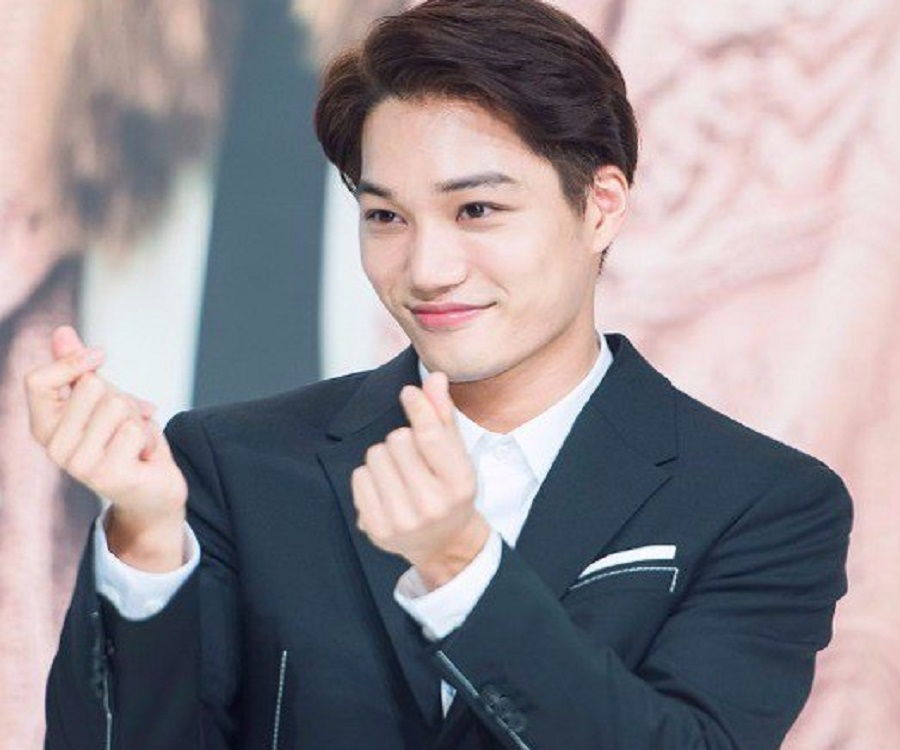 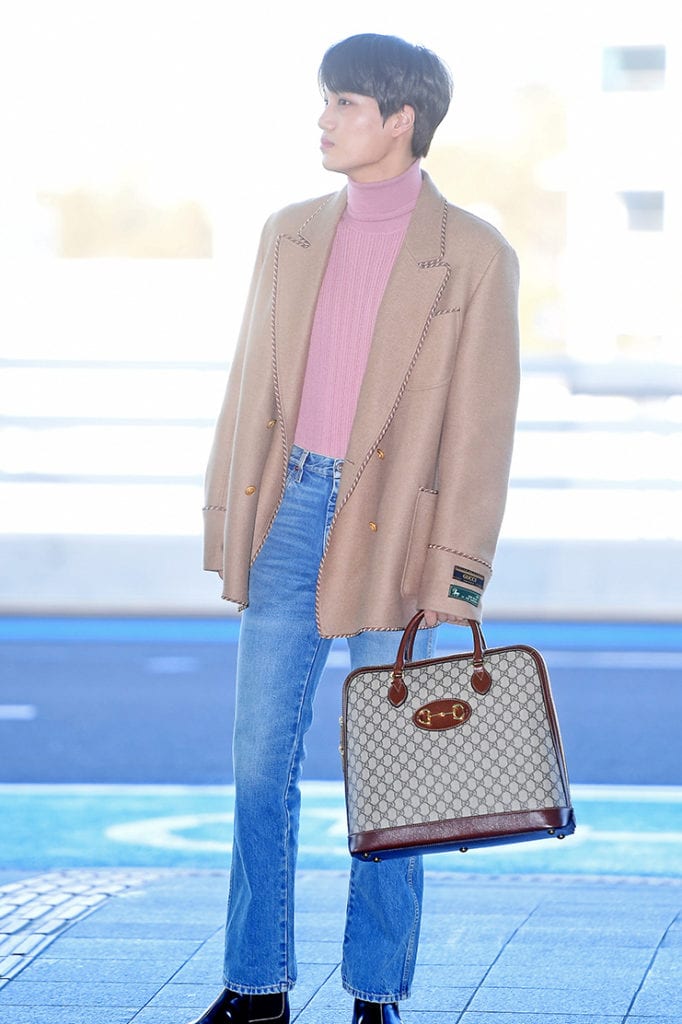 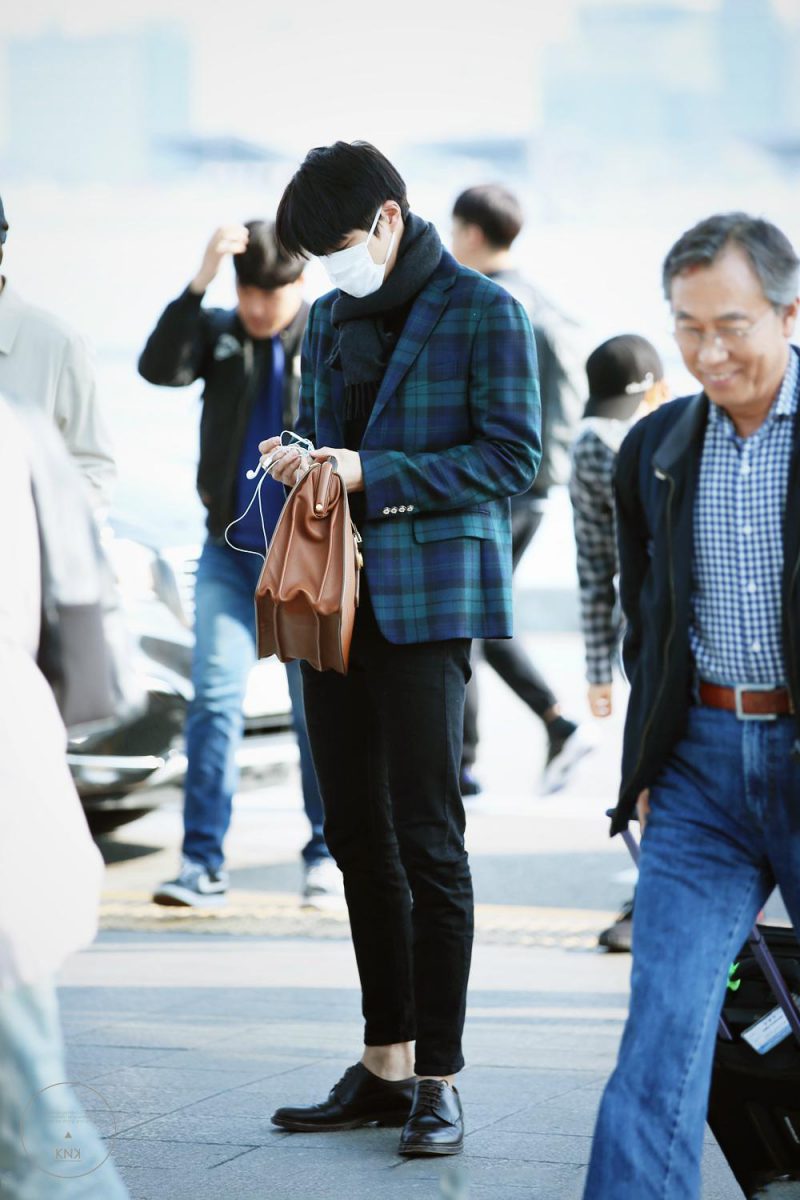 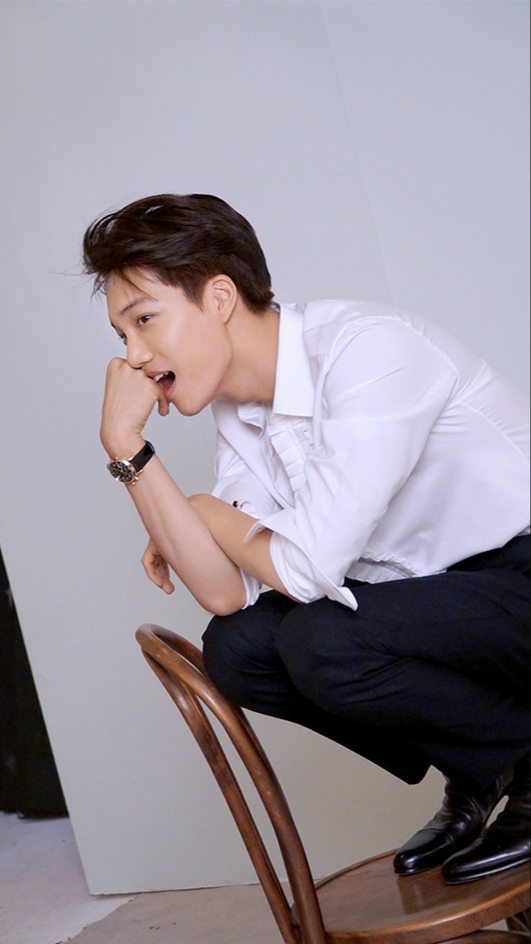 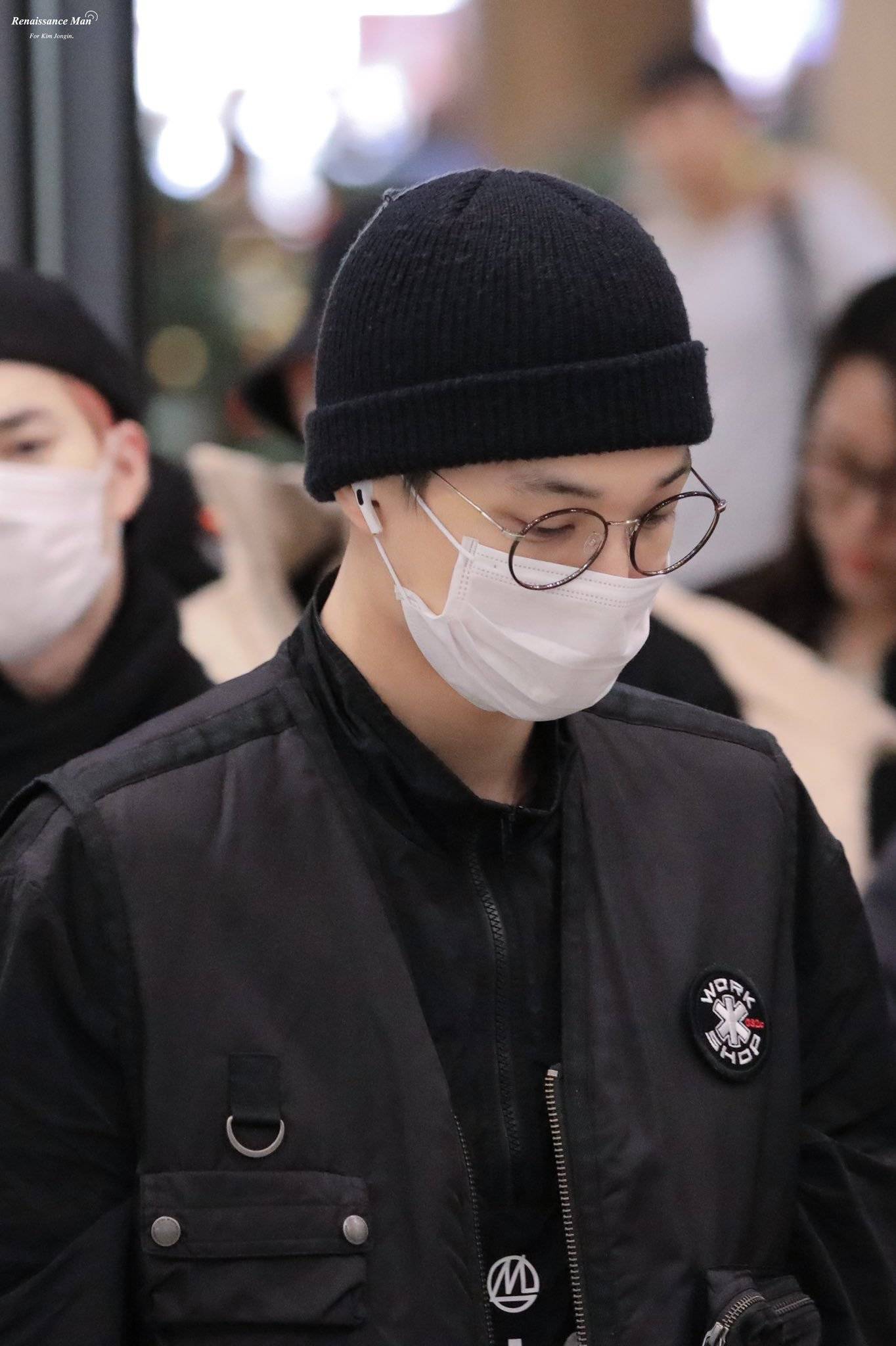 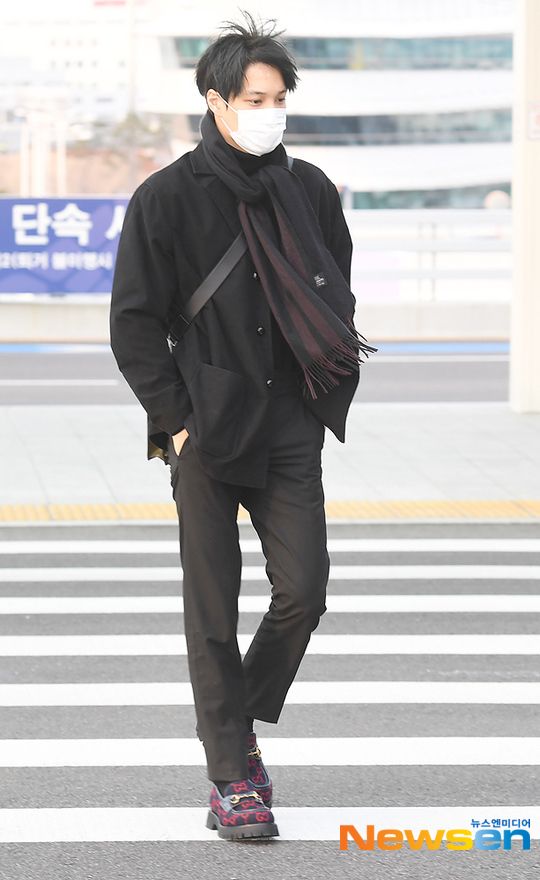 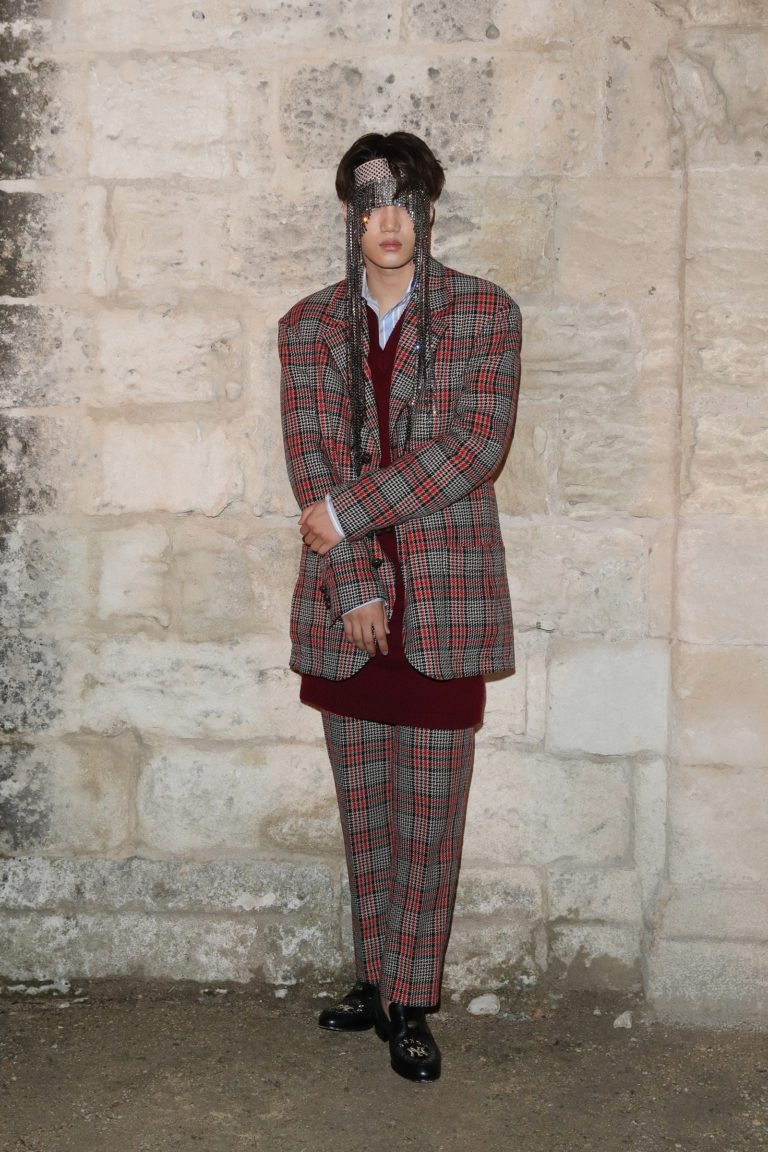 The two-piece matching suit, the long sweater, the prince-like shoes, and of course, the nude headband dotted with crystals and strung with crystal fringe. A fashion moment for the books. 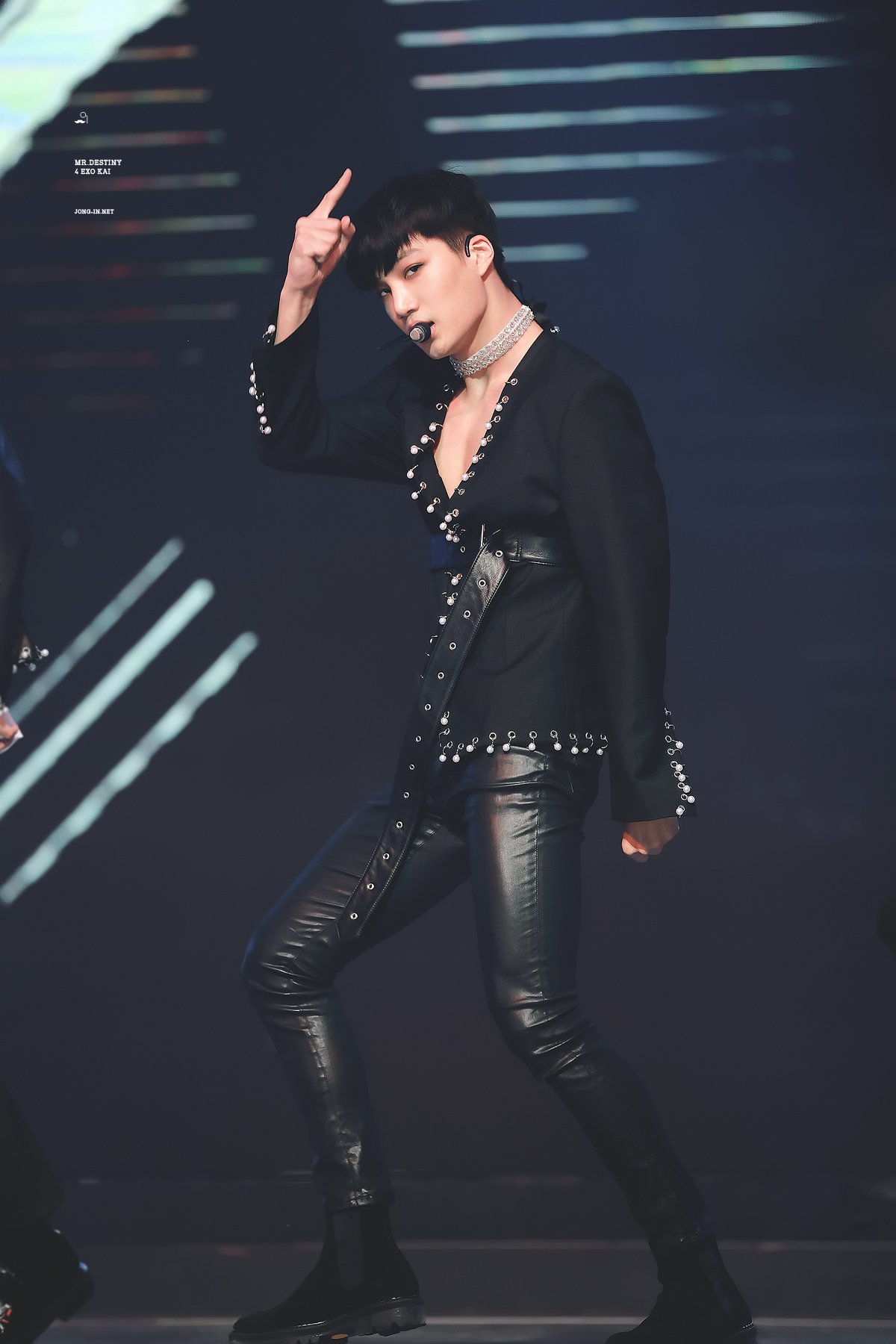 The leather, the crystals, the pearls, the belt… can anyone out there really pull this off except for Kai? 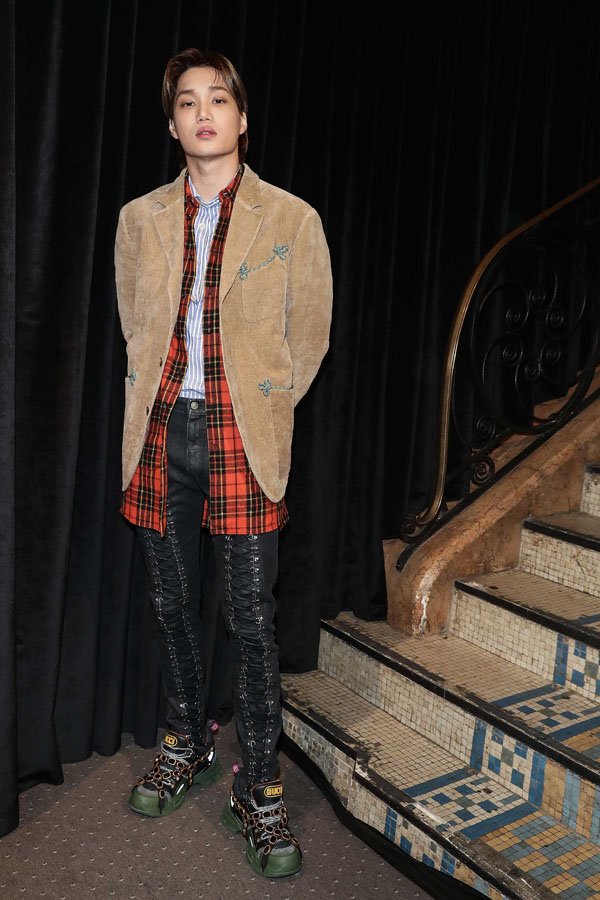 Kai always keeps his essence, which makes him more stylish. 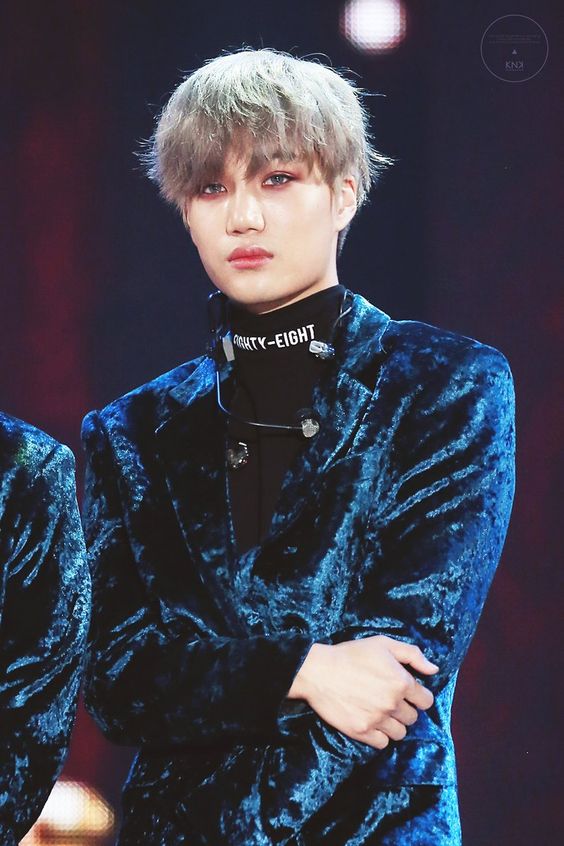 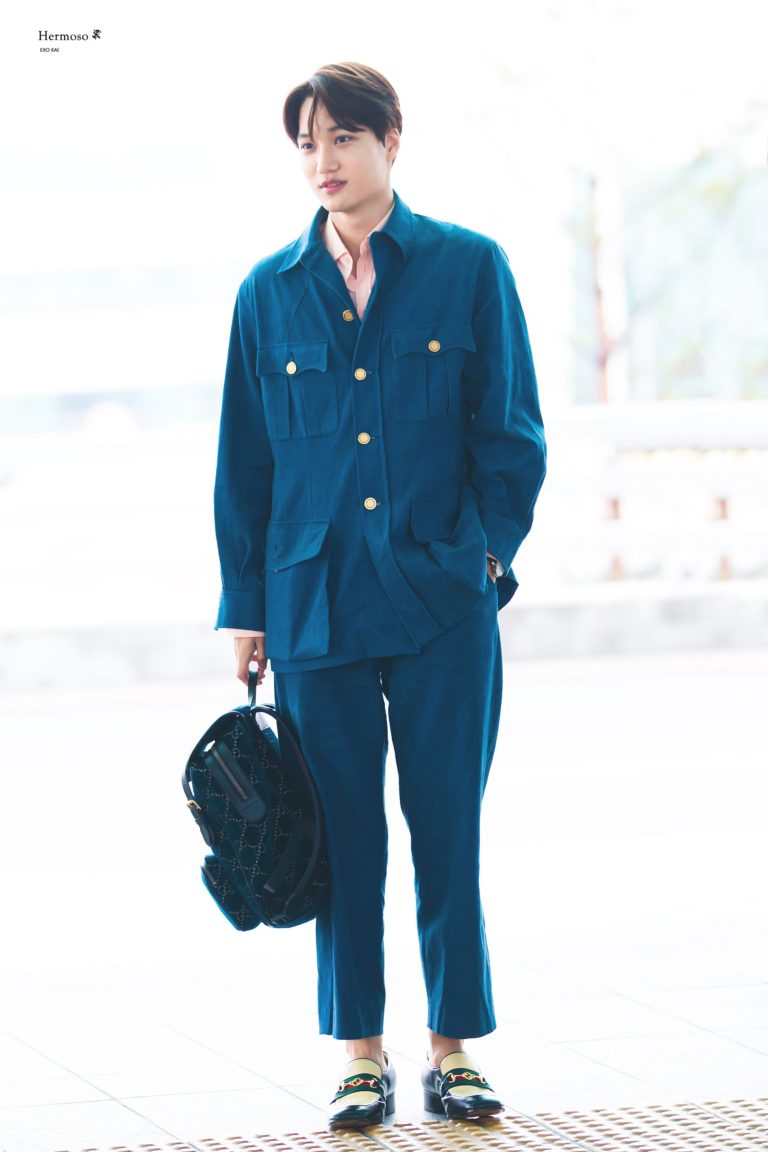 Kai knows how to do accessorizing better than anyone else. 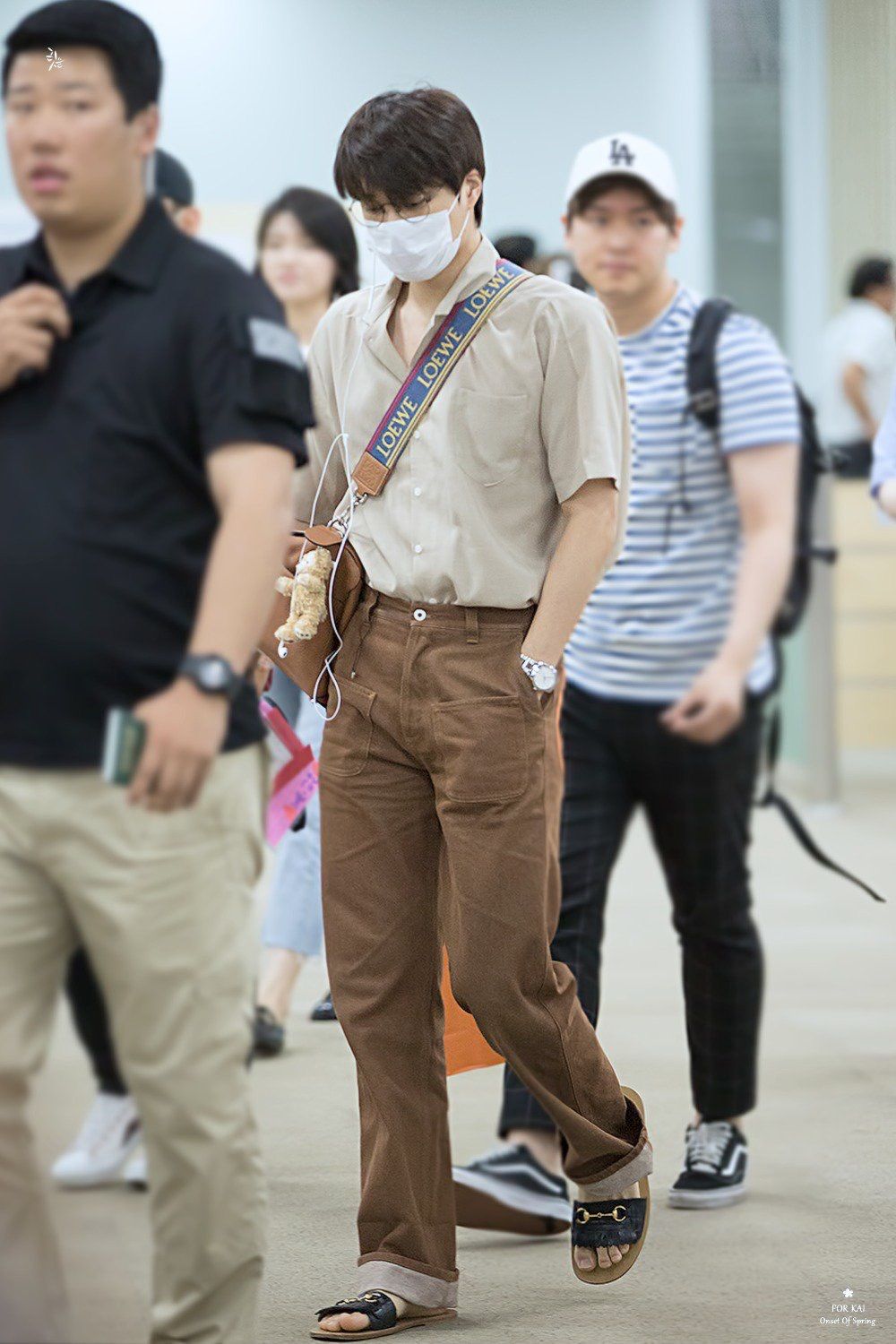 Kai styling simple yet so elegant and chic in the monochrome shades pair.

When you think about superstar idol EXO‘s Kai, the first things that you think of maybe “dancing” and “fashion”, right? Kai is extremely talented when it comes to showing off his amazing style of dancing. And he’s also immensely fashionable. He’s one of the best fashionistas among K-Pop idols, as we can see in everything from his daily style to his red carpet style. Kai is often seen wearing luxury brand fashion stuff. Even in his daily style or his simple airport fashion style, Kai is still sporting luxury fashion stuff, as well.

Exo’s kai’s style also includes completing his attire with loafers and sometimes casual sneakers. He experiments with layers as well as borderline crops and athleisure styles. He also shows how throwing on a coat can instantly transform an otherwise plain outfit. You can also see how he prioritizes style and balances it with comfort every time he’s spotted at the airport. His good taste in fashion is one of the ways to prove his fashion style mode as well. 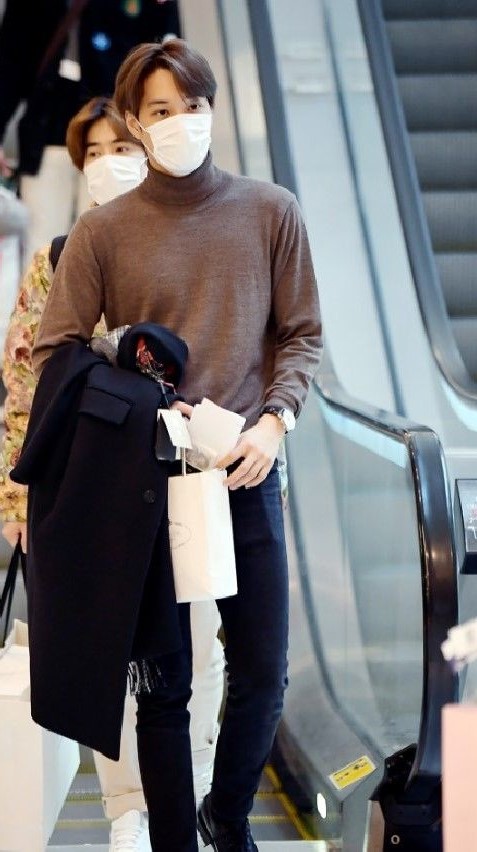 We’re really in love with this style from Kai. Mostly he’s seen wearing classy and layered styles. In the picture above, he was wearing a long black coat, brown turtleneck, black jeans, and black leather shoes. Such a perfect combination. 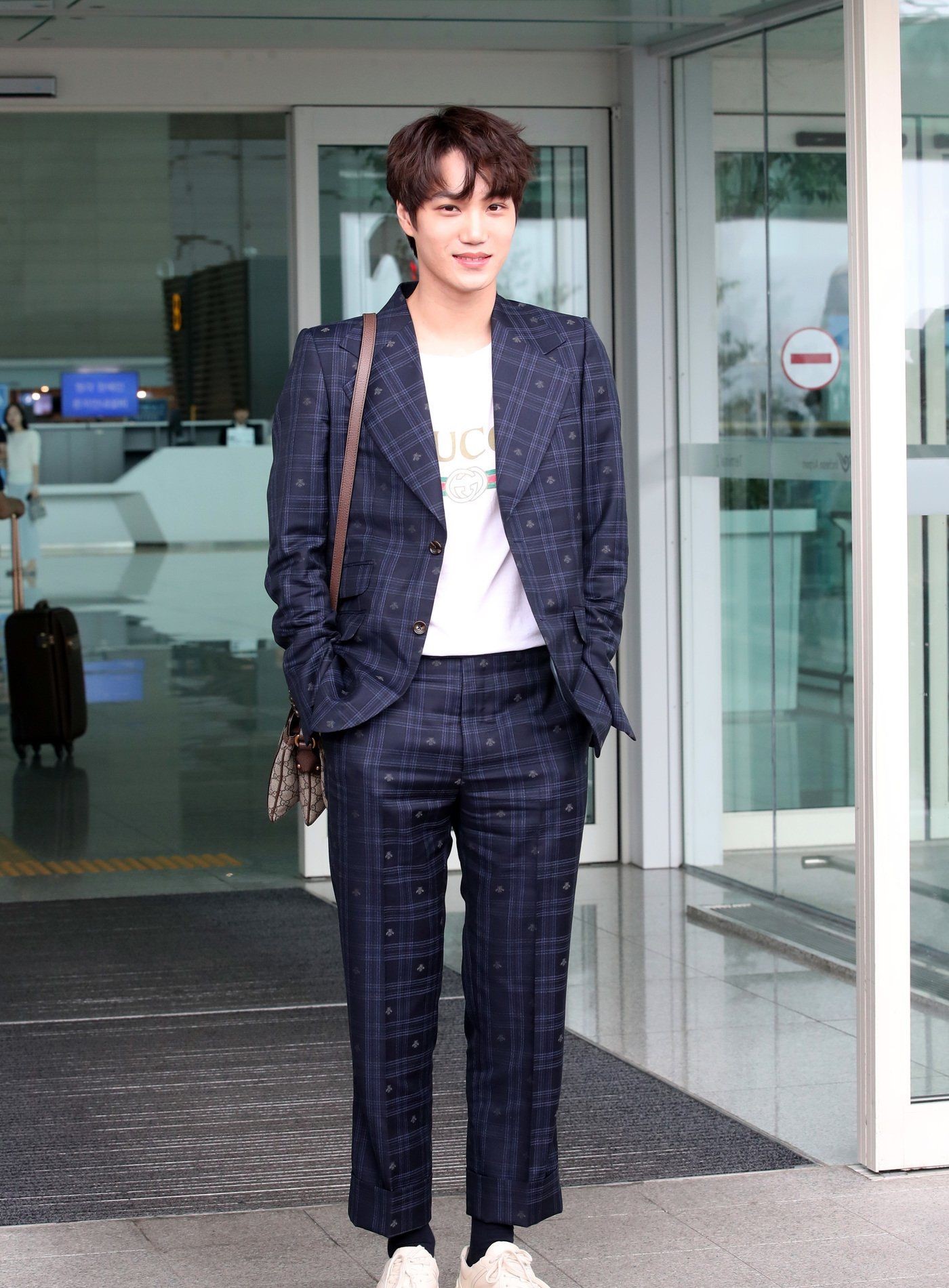 EXO’s Kai is rockin’ the style through his casual fashion daily style. He’s wearing a blue plaid blazer and pants, a printed leather side bag with a white Gucci T-shirt as the inner. The white sneakers also match his style, as well. Looking effortlessly handsome. 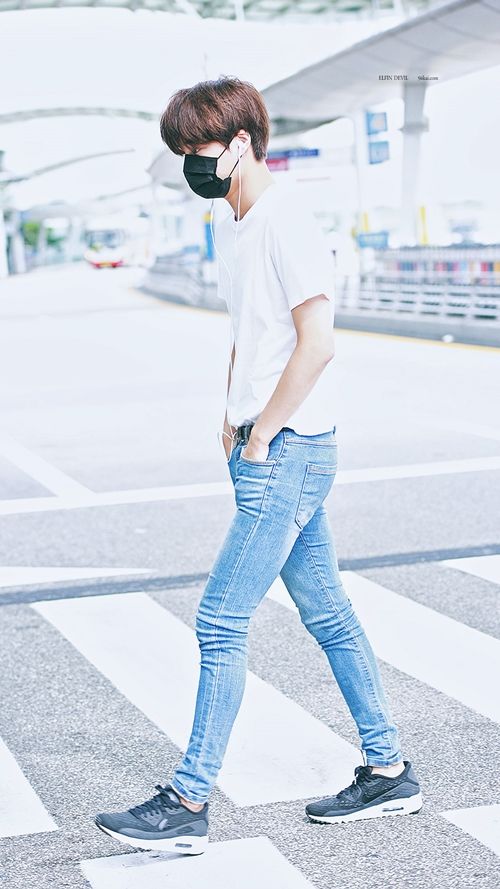 Simple, yet charming boyfriend look from EXO’s Kai. He was wearing a basic white T-shirt and light blue denim jeans with black shoes. He looks breathtaking, even in such a simple outfit. 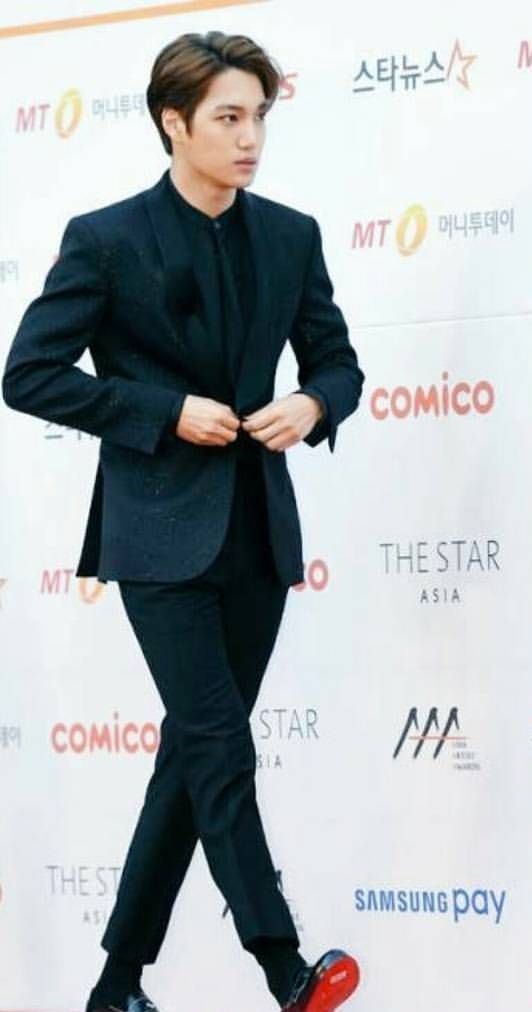 From his head to his toe, he wore an all-black outfit, such as black leather shoes, black pants, a black shirt, and also a black blazer. 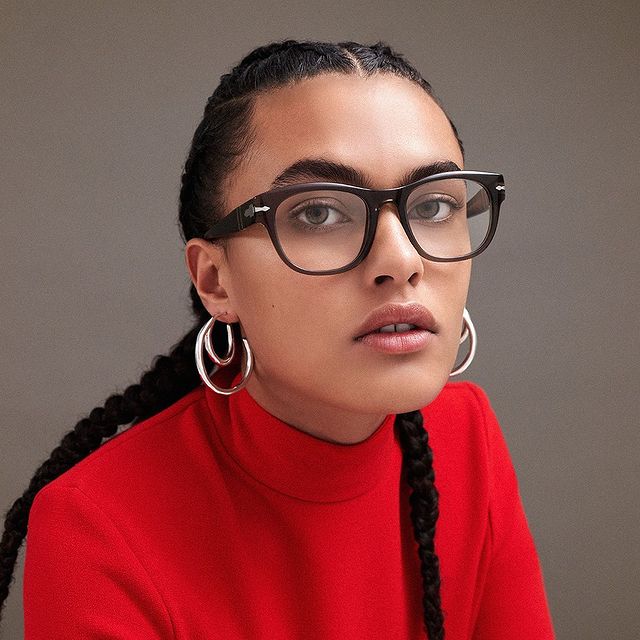 Tips For Choosing The Best Pair Of Sunnies For The Holidays 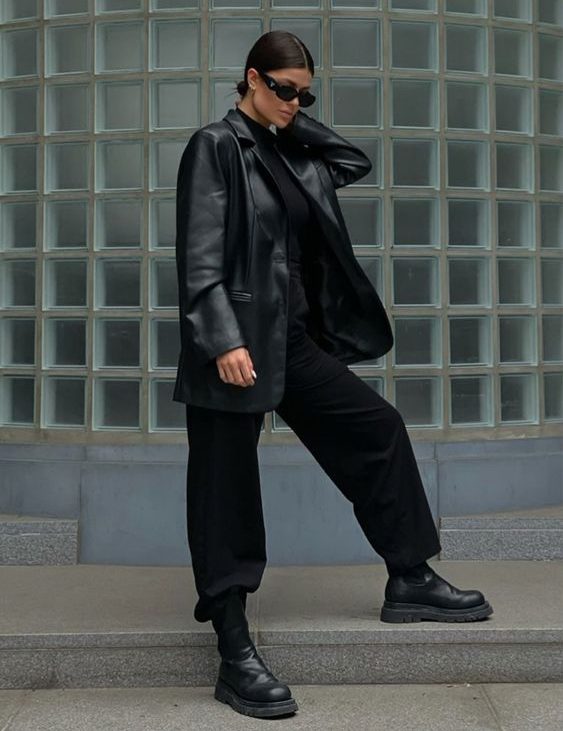